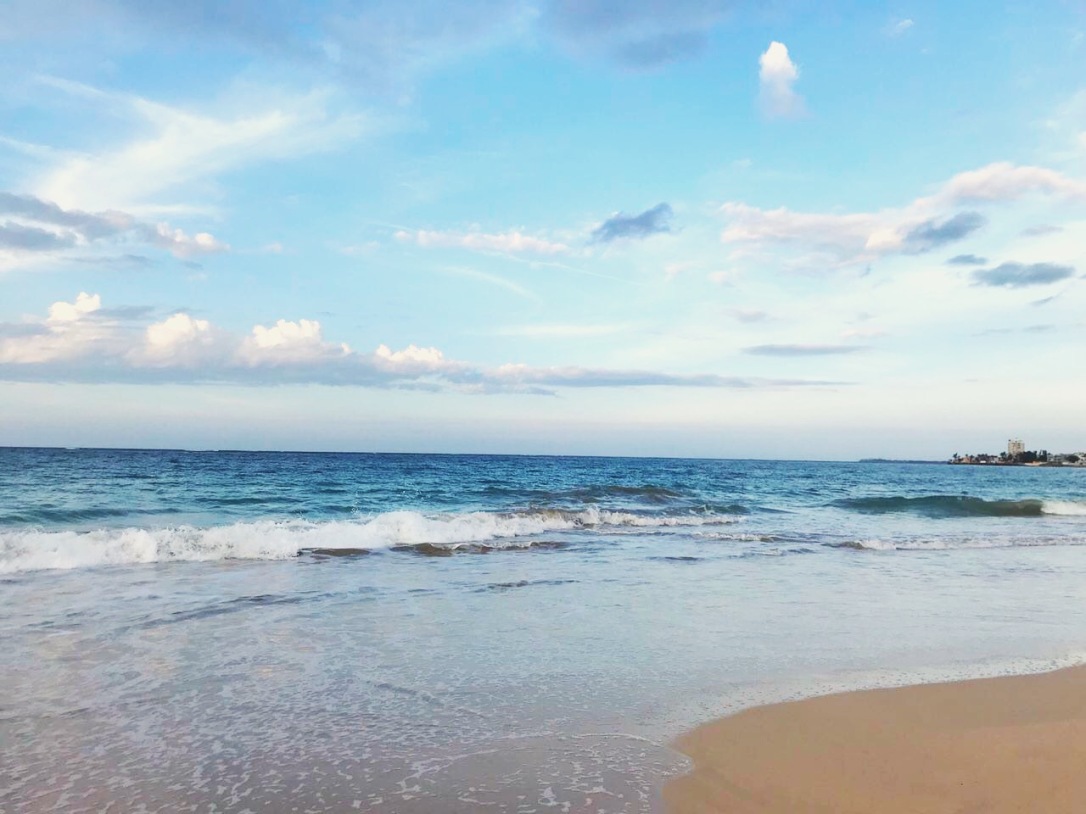 Perseverance: steadfastness in doing something despite difficulty or delay in achieving success.

I have been praying about what to write about this week. The more I was thinking and praying about it, the more I felt defeated and like I wasn’t going to be able to come up with something or wasn’t hearing what God wanted me to say. I don’t like that feeling of pressure to perform, that makes me feel like it’s always going to end up in failure.

I went to the beach in hopes that God would speak clearly about what to write about, and He did!

I decided to swim for a little bit, and that is pretty unlike me. I love the beach and the ocean and the sand, but I rarely ever actually get in the water. I’m more about tanning and reading and just being outside than actually getting in the water. Most of the time it’s way too cold for me anyway!

Just before I decided to get in I saw this boy, who couldn’t be older than maybe 8, preparing to go wind surfing. His dad got him all set up and had him do a couple practice moves on the shore and then he went out. It took him a while to get his sail up, but once he did he was cruising.

I decided to get in and as I was swimming I could see him doing his thing. His dad was still on shore, but he was out and was having fun. Then I’m not sure what happened, but he was in the water and having a hard time getting back on his board. Because of the way the waves were moving we ended up being right next to each other. I asked him if he was okay and he said yeah, and quickly followed it with “Don’t hold the board, don’t hold it!” I told him I wouldn’t and was just going to get out of his way. He wrestled with it for a while, but eventually made it back on his board!

As I was watching this, determination came to mind, then perseverance. Those are two things this little boy showed as he was fighting the waves trying to get back on his board. He knew he could do it and wanted to push through and conquer the troubles he was facing. 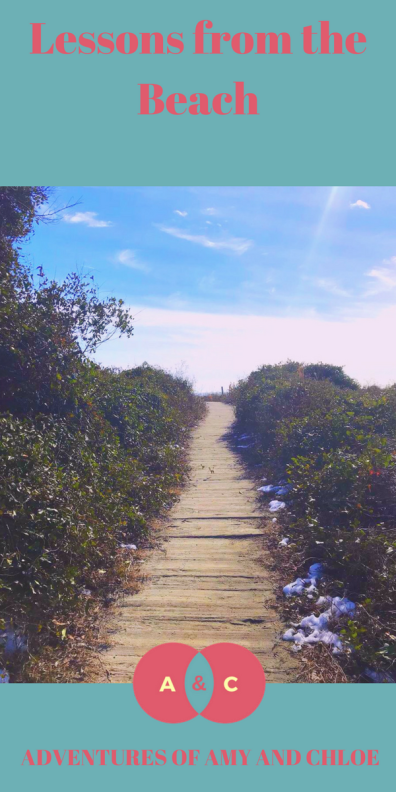 That got me thinking about my walk with Jesus. Am I as determined as this little guy is when it comes to following Jesus, trusting Jesus, giving my all to Jesus? When times get tough do I choose to keep fighting and not give up or do I hang my head in defeat and walk away?

James tells us, “because you know that the testing of your faith produces perseverance. Let perseverance finish its work so that you may be mature and complete, not lacking anything,” (James 1:3-4 NIV), and in the Psalms we read, “Teach me, Lord, the way of your decrees, that I may follow it to the end,” (Psalm 119:33 NIV).

Perseverance has a place in our maturing and growing, it is the product of our faith and brings us to maturity. Determination is what keeps us focused so that we follow the ways of the Lord for our entire lives. Both of these characteristics are so important to our walks with Jesus and seeing them exemplified in this little boy on the beach was a reminder for me to never give up.

Stay focused on Jesus today and everyday and know that if you’re in a season of persevering that it is only building strength and maturity within you. 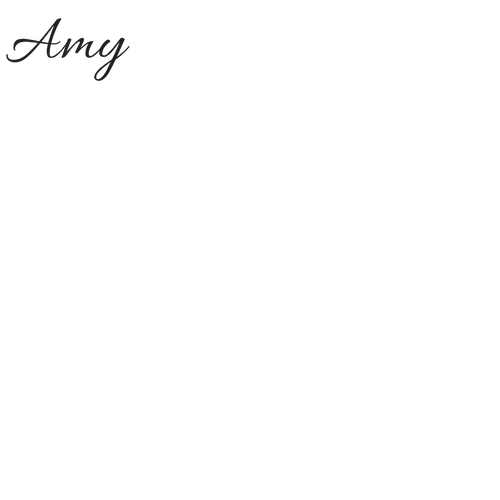 View all posts by Amy

4 thoughts on “Lessons from the Beach”