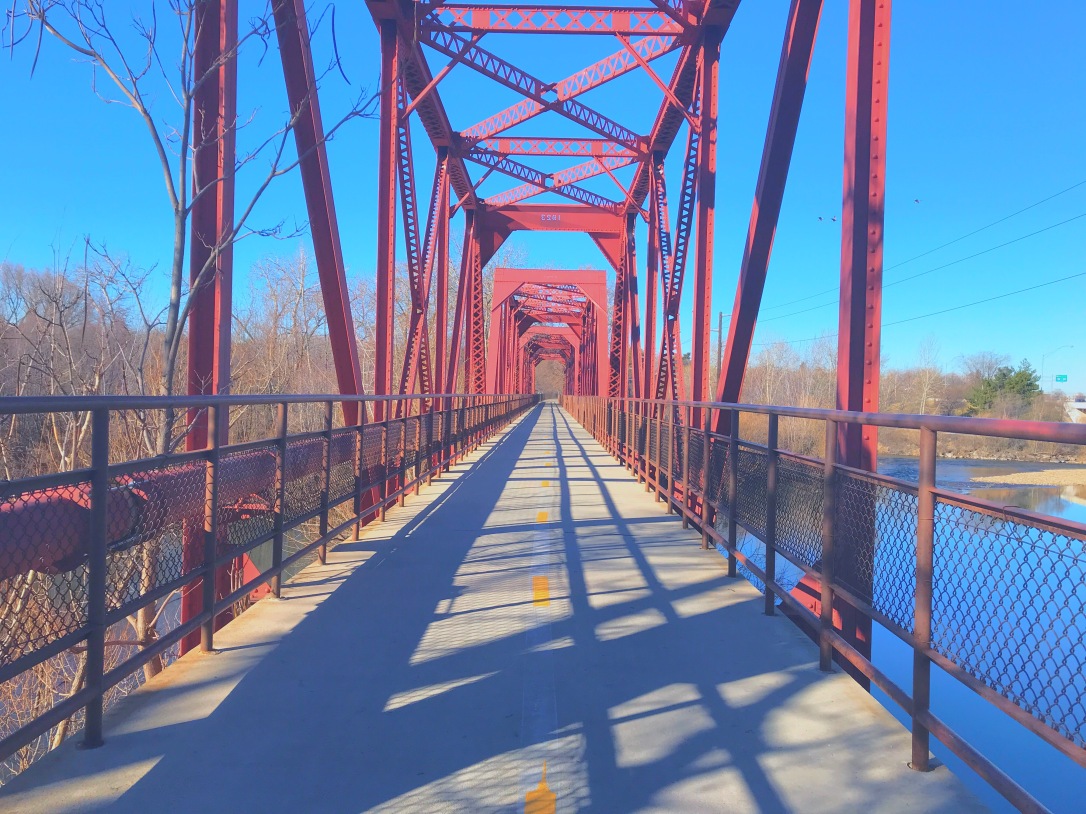 I remember laying next to my best friend one day and I just started crying. That wasn’t new to her, as I am the biggest cry baby. She asked me what was going on, oh so graciously like she always does, and I snapped back at her in tears something like this, “I have been trying my whole life to have a certain type of relationship with God, and I can’t. I just can’t. It doesn’t take time, I know that because I’m 21 and it still hasn’t happened for me.” She responded with some sweet truth about who God is and I just shut it out. “I can’t”. That became my new favorite thing to say when she would ask me how I was doing.

So, the season of “I can’t” began and lasted too long. It then became “I know God can, but He isn’t and I don’t understand”.

One of the things I’ve always longed for is to hear clearly from God. I’ve met people in my life who have such a “knack” for hearing God, as if that’s what it is. But truly, some people are always talking about things God’s teaching them, showing them, speaking to them. And I never had that. I sort of felt like wanting it so badly should somehow make it happen, too! But I’ve learned that my relationship with God growing in that area actually requires something of me. WHAT? “God, I want to hear from you like so and so, I want to hear your voice clearly.” I was saying the words, but I was never creating the space. I would ask to hear from God, but I was never silent. The song “What Do I Know of Holy” by Addison Road actually has a line that says, “I tried to hear from Heaven, but I talked the whole time.” That was me. I had never given God the space to speak. Not that He couldn’t unless I said so, but I wasn’t truly listening.

But I also learned that I was asking for someone else’s relationship with God to be mine. I wanted what someone else had, when my relationship with God is completely unique as I am unique. About three months ago I started a new guided journal that I’ve mentioned on here before: the Give Me Jesus journal from Well-Watered Women Ministries. There is a space to write under “Be Still & Know”. It doesn’t say what to write where, but the first day I opened it I just heard some song lyrics come to mind so wrote them. The next day I heard a verse. Truthfully, I had to look it up because I am not a Bible encyclopedia, just yet. Each day since then, there has been a verse on my heart as I sit and pray and listen each morning. It wasn’t until a month ago that I even realized what was happening! God was talking to me! He was giving me pieces of His Word every day! When I realized that, I thought it was the coolest thing. And it is! But I also am so thankful now because I realized that I had been asking for God to speak, I had been asking since high school. Six years later and He answered that prayer. I didn’t get so and so’s relationship with God, I got my very own. He is faithful!

So now, as I’m in the midst of not understanding what exactly God is doing (as if we ever do), I am following His call. As I seek Him daily, He gives me pieces of His word and encourages me to keep stepping out in faith. To the point of moving across the country! But the enemy whispers “There’s no place for you there”, “You wasted all that time on a degree for something else”, “You just don’t fit in”, “Good luck providing for yourself there”, “You don’t even know what you want to do with your life”, “You’ll miss your family”, etc. Some of those are true, but they don’t define me and they certainly won’t stop me from answering the call.

And God says, in the midst of my not understanding: “I know where I have you and I will make a place”, “I got you here, didn’t I?”, “You were made for this”, and “I am your provider”.

I definitely don’t have all the answers, and I am simply following Him day by day. But I have to counter the doubts with the truth that Christ has made His home in my heart and He is always and will always be with me.

View all posts by Chloe

3 thoughts on “The Faith I Always Wanted”